Your session will expire in 0 minutes.

Mr. Jeff Maierhofer is a lifelong resident of Seneca and still lives on the family's Centennial Farm north of town.  He began his only teaching position with Kent Weber in Seneca in 1989.

School Activities:  Mr. Maierhofer's activities revolve around agricultural education as the advisor of The Seneca FFA and manager of the school's land lab.  He also serves as one of the school's extracurricular transporters.

Education:  The University of Illinois is responsible for Mr. Maierhofer's formal education.  He received a dual major in Agriculture Education and Agriculture Economics in 1988 and a Master's Degree in Agriculture Education in 1992. Informal, and probably more valuable, education was garnered from growing up on a farm and from the lives of the many students who have been a part of the Ag Ed program over the past 30 years.

Personal Interests: Mr. Maierhofer's activities revolve around Seneca High School and the Ag Ed Department.  His wife, Jenna, teaches math at SHS and they are the parents of two vibrant boys, Levi James, 16 and Calvin Jon, 13.

Mr. Maierhofer enjoys working with his father on the farm and plays baseball and softball (mostly fastpitch) whenever possible. 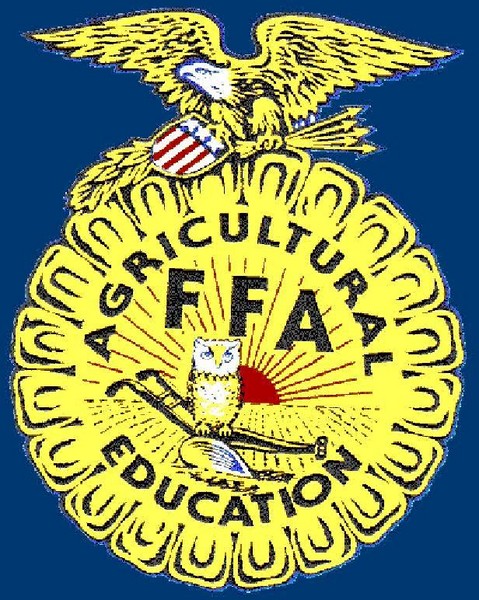